Support for individuals and families.

We know that a compassionate, caring and connecting presence can help provide the resilience, courage and support needed to face life’s challenges. The professionally trained Jewish chaplains at JCFS Chicago offer welcoming and easily accessible spiritual support for individuals and families. Whether you or a loved one is homebound or in a hospital, hospice, treatment center or other facility, if you are impacted by illness, addiction, end-of-life, loss, loneliness, or other life challenges, we are here for you.

Chaplains also provide support to professionals in hospitals, hospices, senior facilities, treatment centers and congregations by offering learning opportunities and trainings.  In addition, we offer Jewish Shabbat and holiday programming, Torah study and spiritual resources for residents at Senior and other group facilities.

JCFS Chaplains represent three major branches of Judaism: Orthodox, Conservative and Reform. They are fluent in English, Hebrew and Russian.

JCFS Chaplaincy Videos
Our Shabbat, High Holiday, Hanukkah and Passover videos were designed to bring warmth, support, and celebration to the staff and residents of senior communities that JCFS chaplains serve regularly but were unable to visit during the pandemic.

For more information or to request a chaplain visit, contact Rabbi Joe Ozarowski at 847.745.5433.

JCFS Chicago illness, loss and spiritual support services provided in partnership with CJE SeniorLife, Chicago Board of Rabbis and the Jewish Federation of Metropolitan Chicago.

JCFS Chicago Jewish chaplaincy services are supported by the JF/JUF Fund for Innovation in Health (funded by the Michael Reese Health Trust) and The Albert and Lucille Delighter and Marcella Winston Foundation, a Supporting Foundation of the Jewish Federation of Metropolitan Chicago. 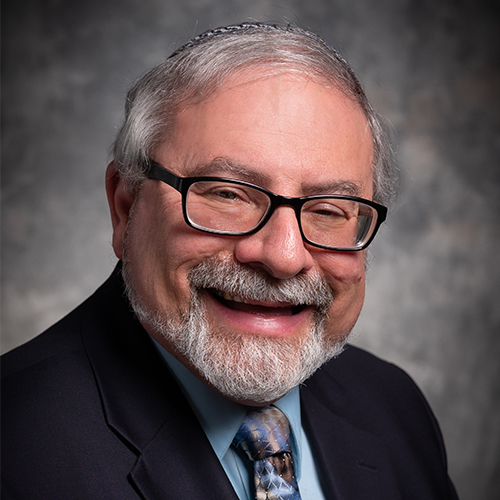 Rabbi Joe has enjoyed a fulfilling career as a pulpit rabbi, educator, prolific author and board-certified chaplain for more than 40 years. He has worked full-time at JCFS Chicago since 2005 and presently serves as Rabbinic Counselor and Jewish Chaplaincy Services Chaplain.

Rabbi Joe is the immediate past President of the Chicago Board of Rabbis and currently serves as President of Neshama: The Association of Jewish Chaplains. A native of St. Louis, Missouri, Rabbi Joe completed his undergraduate (honors) work at Loyola University Chicago, was ordained with Semicha at Skokie’s Hebrew Theological College, and received a Doctorate from Lancaster Theological Seminary in Pennsylvania.

Rabbi Joe’s first book, To Walk in God’s Ways: Jewish Pastoral Perspectives on Illness and Bereavement is considered a standard in the field of Judaism and Pastoral Care. 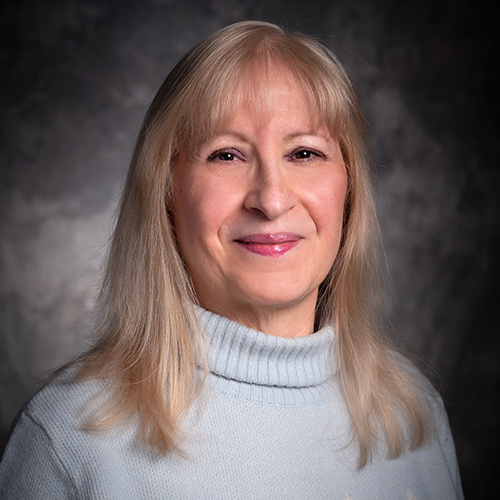 Fortunée is a Conservative Cantor and board-certified Jewish Chaplaincy Services Chaplain. She is a member of the Cantors Assembly and Neshama: The Association of Jewish Chaplains, and enjoys the best of both worlds. 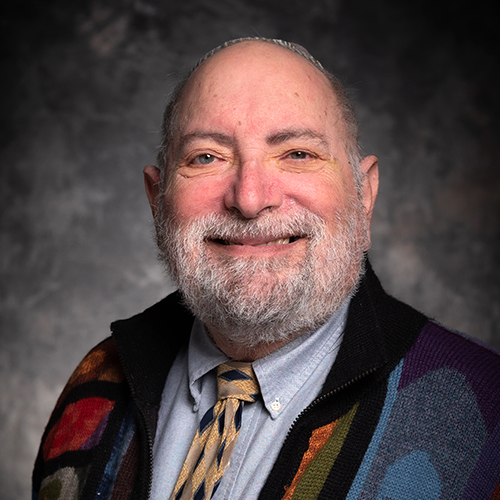 Rabbi Paul is a Reform Rabbi and Jewish Chaplaincy Services Chaplain. He has worked with Hillel at several universities, and served as Executive Director of The Hillels of Illinois from 1995-2012.

Rabbi Paul has been a member of Orthodox synagogues for 30 years and is a long-time member and former president of Congregation Anshei Sholom, B’nai Israel in Chicago. 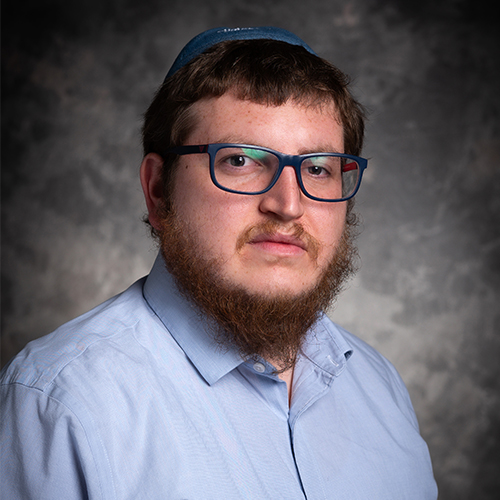 Rabbi Eliezer “Lazer” Hershkovich is a Russian speaking Orthodox rabbi who was raised in Chicago. He received his ordination from Tomchei Temimim Lubavitch France and has held rabbinic internships in Germany, Italy, Morocco, the Ukraine and the United Kingdom. Since returning to Chicago in 2010, he has worked with his family at F.R.E.E. the Russian Chabad program. In addition, he founded Chabad Cares, a program that he leads with his wife. This organization provides programs and services with volunteers in several health care facilities. Lazer is participating in Clinical Pastoral Education at Advocate Lutheran General Hospital. 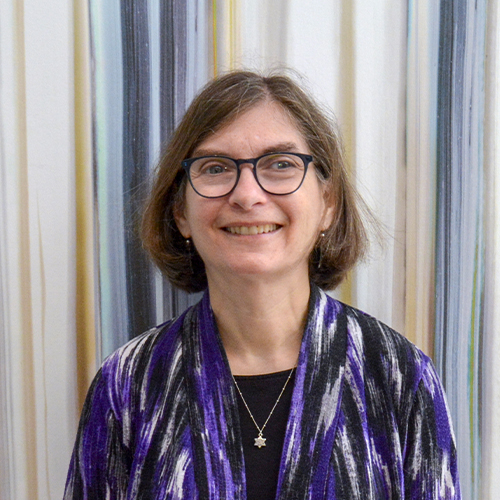 Rabbi Suzanne Griffel has enjoyed a varied rabbinic career for nearly 30 years. She has served as a Hillel rabbi at the University of Chicago, Rabbi of Congregation Or Chadash, a synagogue with special outreach to the Jewish LGBTQ community, and after a year-long residency in Clinical Pastoral Education at Rush University Medical Center, she served as a chaplain at JourneyCare hospice. In 2017 she became the rabbi of Sinai Temple in Indiana and recently became a Jewish Chaplaincy Services Chaplain. Rabbi Suzanne is a board-certified member of Neshamah: Association of Jewish Chaplains and a member of the Central Conference of American Rabbis.  She has served on the Chicago Board of Rabbis and the Chicago Association of Reform Rabbis, is an active member of the Progressive Chevra Kadisha, and serves on the board of the Selfhelp Home.

Winter is supposed to be a time filled with holidays, happiness, and the warmth of family gatherings. But what if you or a loved one, are feeling depressed, isolated and alone?

Supporting individuals and families during some of the most challenging times of their lives.